I wannabe an inventor

We wannabe a car mechanic and a pilot

I wannabe a lawyer. We wanna safe society.

I´m gonna be a doctor.

I wannabe a teacher.

I wannabe a footballer.

I wannabe successfull. I wanna be famous.

We wanna good future and cash. 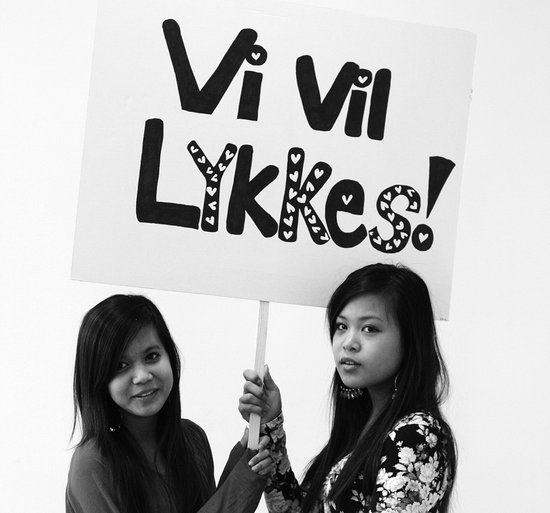 This workshop was initiated by the students at Hersleb school who wanted to mark their point of view when the school was threatened with closure by the Oslo City Council. I wanted to show their potential and future role in society rather than one as a victim of adult "political" decisions.

The workshop resulted in these photographs that were further developed for flyers for a demonstration to oppose the closure.

Documentation of flyers and demonstration at Oslo City Hall